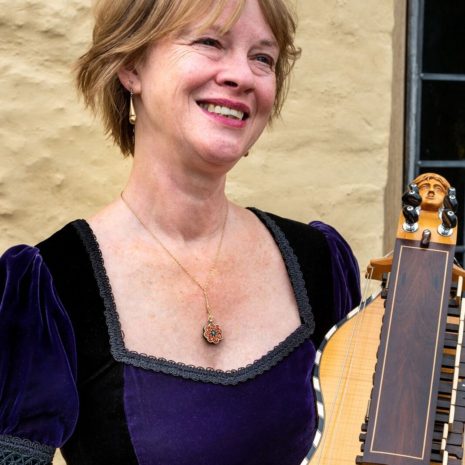 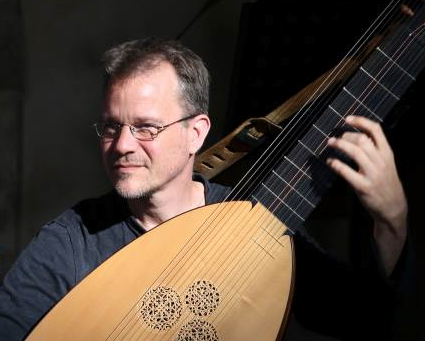 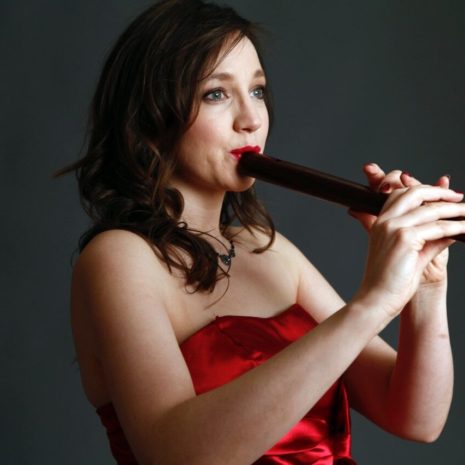 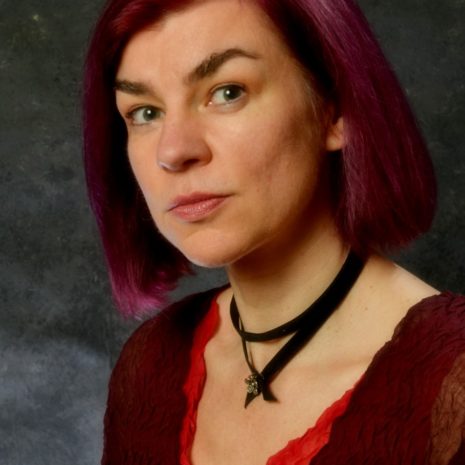 Music from the Mediaeval to the late Renaissance.

Represented by Emily Baines and Arngeir Hauksson, Amyas is a period instrument group specialising in exuberant performances of historical works.

Duo Maddalena are otherwise known as mezzo soprano Lucy Green and soprano Janet Oates. They take a lively approach to the performance of early music, women composers’ works, and contemporary music in particular.

DUO MADDALENA specialise in three aspects of music, and their interactions: early music; contemporary classical music; and music by women composers. For each concert they invite friends and colleagues to join them, providing historically informed accompaniment. They are also interested in new music written for early instruments and in commissioning new works. Music by women features in most of their performances, and they enjoy seeking out and arranging or translating little known works.

Janet Oates aims to involve the widest possible range of people in a whole spectrum of music-making. She holds a PhD in composition, and has composed a chamber opera, a community opera, an oratorio, prize-winning songs and other chamber works. She is co-founder of the Richmond New Music Collective and curates the composition project ‘Closet Music’. She teaches at Richmond Adult College and conducts several choirs including the experimental contemporary ensemble, CoMA Singers and a professional all-soprano ensemble, Philomel. She has sung leads in many baroque operas, as well as solo recitals of classical and contemporary song, premiering works by Tansy Davies, Colin Riley, Greg Rose and others.

Lucy Green is Emerita Professor of Music Education at the UCL Institute of Education in London. She did a B.Ed in Music at Cambridge, a Masters in Music and a Doctorate in Music Education at Sussex University. She holds an LRAM in piano teaching and a DipRSM in vocal performance. Firmly committed to community music in all its incarnations, she was until recently Assistant Musical Director and Stage Director of Richmond Opera, an inclusive group in West London. She has sung lead and secondary roles in operas by Handel, Eccles, Monteverdi, Purcell, Mozart and Sullivan, as well as performing regular recitals specializing in mediaeval, renaissance and baroque styles.

AMYAS are a period instrument group specialising in exuberant performances of historical repertoire. The core members are Emily Baines and Arngeir Hauksson. All performers are specialists in the historically informed performance, with many leading the way in cutting-edge research into earlier practices. The group are committed to an understanding of history but also to embracing the 21st century and new possibilities for performance spaces and techniques. Similarly, they are passionate both about discovering unknown early sources and also improvisation and composition. Their performances range from the well-loved classics of the eighteenth century (imbued with their typical flair of course!) to electronic manipulation of medieval songs and dances – and everything in between!

Emily Baines is a recorder player, lecturer and musical director specialising in historical woodwinds. She trained at the University of Hull, the Koninklijk Conservatorium and the Guildhall School of Music and Drama, where she recently completed her doctorate on mechanical musical instruments in eighteenth century performance practice. She performs for period instrument ensembles, contemporary groups, music festivals and theatres across Europe, and is a co-founder of Blondel (medieval and renaissance wind band). They have been selected as one of BBC Radio 3’s ‘Introducing’ acts, and her playing is regularly featured on radio, TV, film and theatres nationally.

Arngeir Hauksson completed postgraduate studies at the Guildhall School of Music and Drama, now specialising in historical plucked instruments from the medieval, renaissance and baroque periods. He performs and records with many major English ensembles and opera companies including The Sixteen, Ex Cathedra, City Musick, Blondel, Glyndebourne, English National Opera, English Touring Opera, Opera North, the BBC Concert Orchestra and BBC National Orchestra of Wales. He is a principal player and musical director for Shakespeare’s Globe Theatre, and also performs in other theatres nationally and internationally.

Description: Quite a large church for a small village, Michaelchurch Escley was restored in the nineteenth century. This was done with a tad more sensitivity than was always the case, although the grim message over the Victorian lych gate is not necessarily encouraging. Apart from that, the most obvious external addition is the west tower from 1897. Inside, the screen is from a similar period, although the Art Deco pews are a little later. The most striking aspect in the church, however, is the medieval wall painting of Christ of the Trades.